A Discovery Through the Doors of Seville 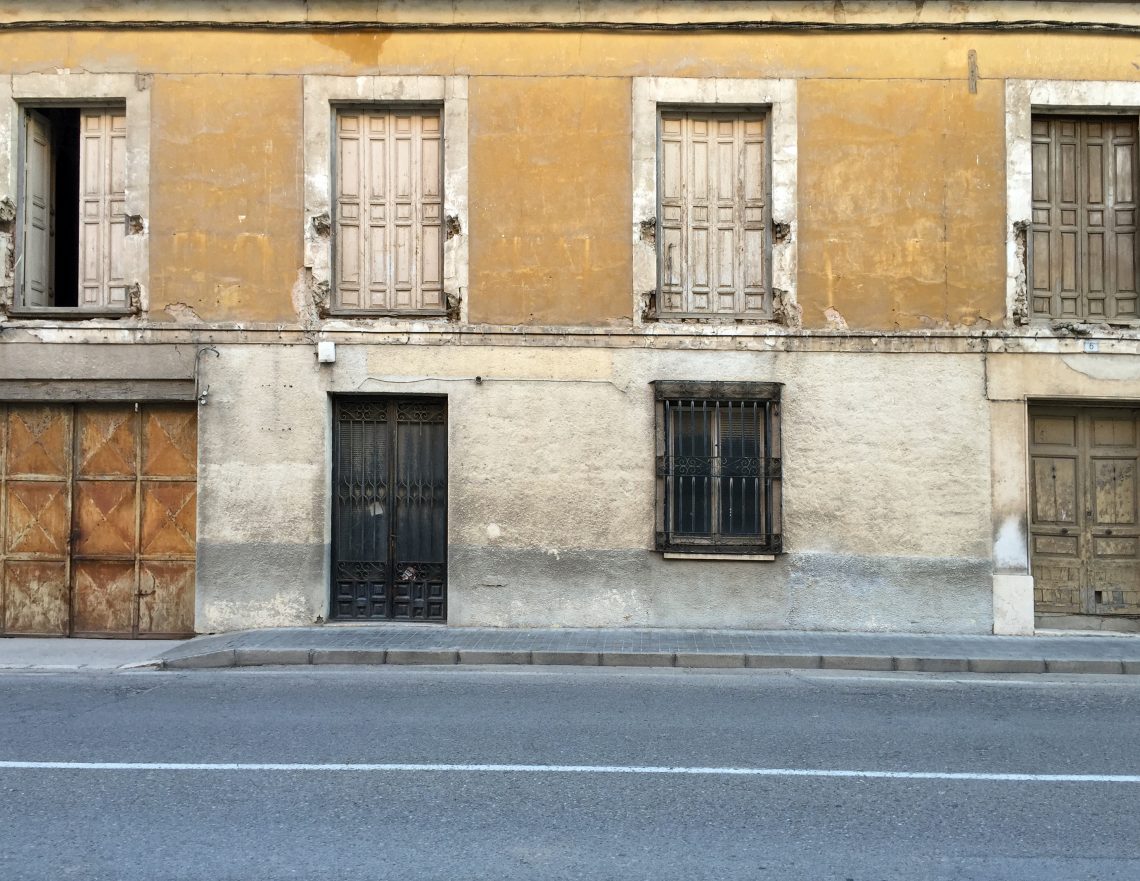 Take a walk down the streets of Seville and you’ll be struck by buildings untouched for centuries as well as dozens of handmade timber doors. Each one uniquely crafted and waiting to tell a story. Many of these doors with geometric patterns, as an homage to the cities Arabic origins.  Beautifully eroding as a measure of time.

With no real pavements, the doors of Seville are very important to the people. They act as the only boundary between the street life and the private courtyards.

The current architecture of Seville that you see stems from the African-Islamic population. A community that once inhabited the majority of the city before being conquered. Since then the designs have always had attributes to its Moorish origins. With a lot of buildings incorporating geometry and craftsmanship into their style. The most notable example of this evolution is the Seville Cathedral, which was built on an ancient mosque site and converted the existing minaret to a bell tower.

A Measure of Wealth

The houses and courtyards would have once belonged to larger families. Their entrances would have been a depiction of the family’s wealth. The bigger and grander your door, the more affluent your family was considered to be. Residents would have also competed to own the most decorative and ornate doorknobs, often in brass

Being a resident in Seville, you would have been competing with neighbors to own the most decorative and ornate doorknobs. Often in brass and shaped into hands or animals.

Though the city has evolved through the times, we are grateful it has been able to preserve such rich character.

At Brandler, we too see how a door can be more than just a door. It can become the threshold into someone’s personality. That is why we went through numerous discussion and drawings when constructing Siouxsie Dicken’s Door. Needless to say, we were very proud of the final design and Siouxsie was very happy with her new door.

Siouxsie’s bespoke timber door depicts art deco and gothic influences and was made to appear as two doors. However, they are attached to function as one huge door, imposing a sense of grandness to any guests. The door uses 150-year-old raw-wood and was painted in an off-black with gold accents. It effortlessly fits into the flat’s modern and contemporary styling. 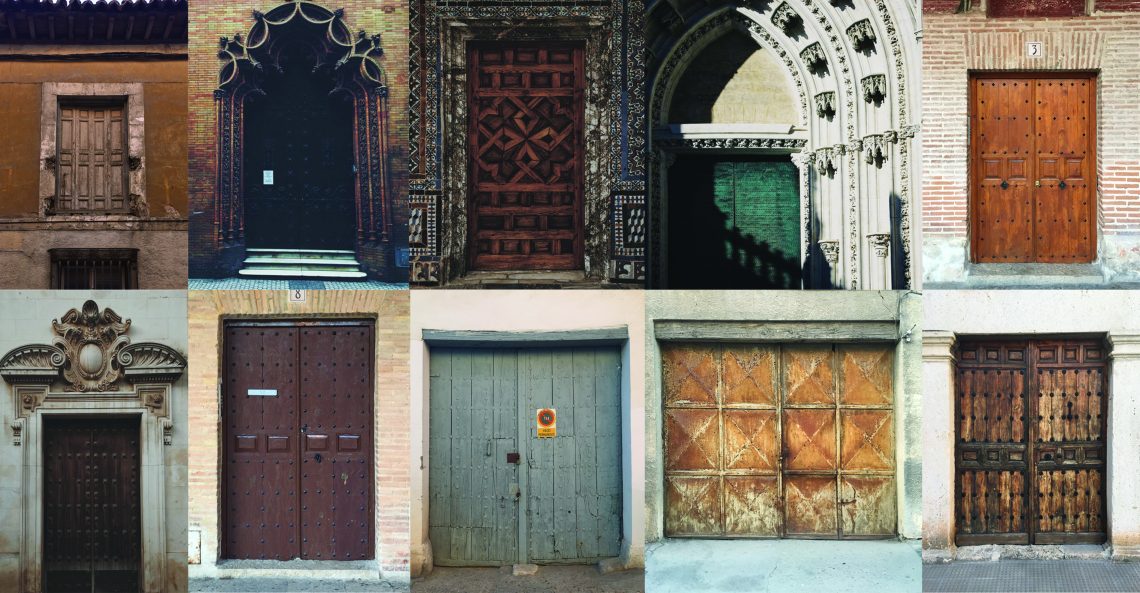